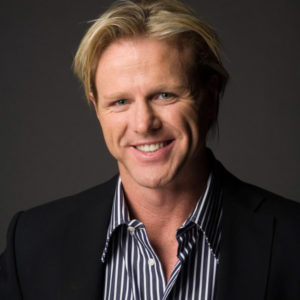 Regarded as one of the greatest players of his generation, he was known for his aggressive style of play.

Brereton kicked 464 goals and played in five premierships for Hawthorn during his 211-game career.

He is a former director of the Hawthorn Football Club and is currently an AFL commentator on Foxtel’s 24-hour AFL channel Fox Footy, as well as on radio station SEN 1116.