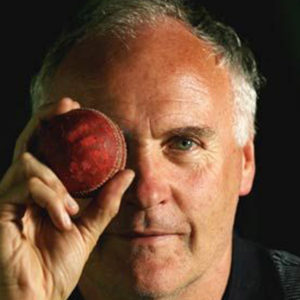 Blond, blue-eyed, aggressive and menacingly fast, Rodney Hogg announced himself with 41 wickets for World Series-depleted Australia against England in 1978-79. The way he regularly beat Geoff Boycott for pace thrilled Australia at a lean time. Injury and a rebel tour to South Africa interrupted, and cricket life was never quite so bounteous again. Nevertheless, Hogg was generally in Australia’s first rank. A quirky character, he once had his wife erase the videotape of a soft dismissal while batting in a Test, saying he did not want his son to see him as a coward. Later, he fulfilled a long-held ambition to open a green-grocery.