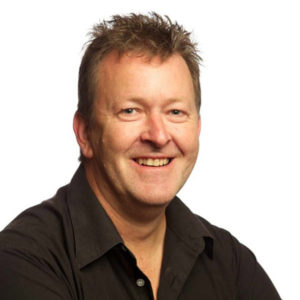 Rohan Connolly is an Australian journalist specialising in Australian rules football writing for The Age newspaper in Melbourne. Connolly began his media career writing for The Sun News-Pictorial in 1983 before moving to The Age in 1987, where he has been ever since. Connolly also appeared on radio station 3AW’s AFL coverage as a boundary rider and in other on-air roles until the end of 2011 after which he joined 1116 SEN. He has a son named David Connolly and is divorced.

In 2008 he won the AFL Media Award for the Most Outstanding Feature Writer. Annually between 2002 and 2005 he co-authored with Jim Main the updated version of the reference book More than a century of AFL grand finals