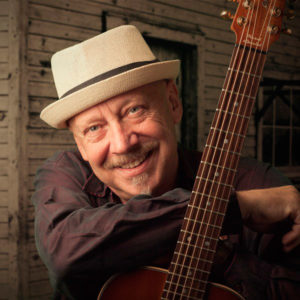 Russell Morris is an Australian singer-songwriter who had five Australian Top 10 singles during the late 1960s and early 1970s.

On 1 July 2008, the Australian Recording Industry Association (ARIA) recognised Morris’ iconic status when he was inducted into the ARIA Hall of Fame.

Morris is one of Australia’s most enduring singers. A major pop star in the late 1960s, he went on to become one of the country’s most well-known singer-songwriters. Both ends of his career feature predominantly in the soundtrack to the movie The Dish.

In 2013 Morris released an album of self-penned blues music. Sharkmouth received little radio play, but went on to become his most successful album, reaching No. 6 on the ARIA charts. Sharkmouth is a blues album about Australia’s notorious and colourful characters of the 1920s and ’30s. Melbourne gangster Squizzy Taylor and Sydney’s Shark Jaws, legends such as Phar Lap, Les Darcy and Sydney’s famous graffiti artist, Mr Eternity, are all mentioned.”

Morris’ album Van Diemen’s Land was the 76th best-selling album of 2014 in Australia.