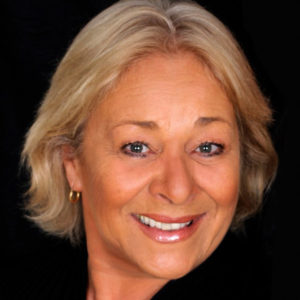 Colleen Hewett is an Australian theatre and TV actress, and a popular singer.

At the TV Week King of Pop Awards she was voted Queen of Pop in both 1972 and 1973. During 1984 she guested as Sheila Brady in the TV series, Prisoner.