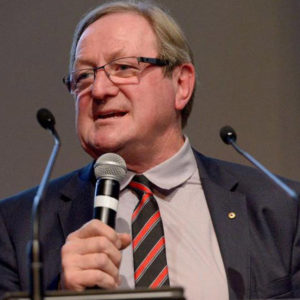 He then coached Essendon in the VFL/AFL for nearly three decades from 1981 until 2007, winning four premierships and earning acclaim for his unusual and creative approaches to promoting the club and the game. Sheedy conceived the first Anzac Day game in 1995 involving Collingwood and the club he coached at the time, Essendon. In 2009, Sheedy joined the newly formed Greater Western Sydney as its inaugural AFL coach, and coached there from 2012 until 2013.