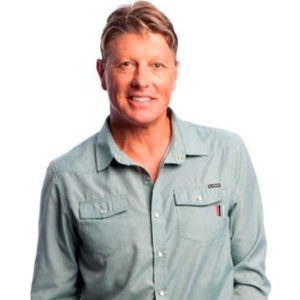 Michael Roberts is a former Australian rules footballer for St.Kilda FC. Following his retirement from football, Roberts became a respected commentator for the Nine Network. He was a regular sports reporter for National Nine News, as well as appearing as a boundary rider during the Nine Network’s Australian Football League telecasts. He can also be heard on Triple M’s football coverage as a boundary rider on Saturday Nights and Sundays.