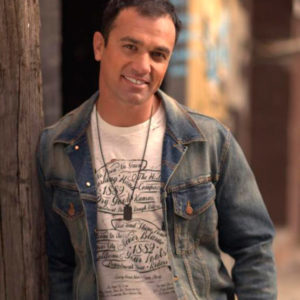 Shannon Noll first came to prominence as runner-up of the first season of Australian Idol in 2003, which led to him being signed to Sony BMG.

He has released five top ten albums, including two number-one multi-platinum sellers. Noll’s first ten singles all peaked inside the ARIA top ten, including three that reached number one.

He is the only Australian male artist in Australian chart history to have ten consecutive top ten singles.

Noll’s debut single “What About Me” was certified 4× platinum and became the highest selling single of 2004 in Australia.