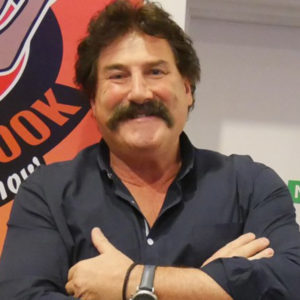 Robert DiPierdomenico is a retired Italian-Australian rules footballer who represented Hawthorn in the Australian Football League (AFL) from the 1970s to the 1990s. Popularly known by his nickname “Dipper”, DiPierdomenico is one of the most successful Italian Australians to play Australian football, and his contribution to the game was recognized by selection in the VFL/AFL Italian Team of the Century.