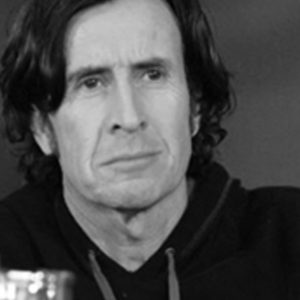 Brett was a professional footballer from 1979-1993. He started his career at Essendon playing reserves and under 19’s for 3 years. He also played 2 years in Tasmania and 2 years in Western Australia before playing for Fitzroy from 1987-1993. Career highlights for Brett include best and fairest (East Perth) 1985, Runner up Best and fairest (Fitzroy) 1989 and 1991, deputy vice captain for Fitzroy from 1991-1992, captained Victoria verses Queensland in 1990 and represented Australia verses Ireland 1990. After Football, Brett went on to work on the Professional Tennis circuit for over 20 years as a mental fitness coach with a host of players. Pete Sampras employed him full-time for the last 5 years of his career. He was involved in over 80 Grand Slams and helped his athletes achieve No.1 rankings in the World and win Grand Slams.