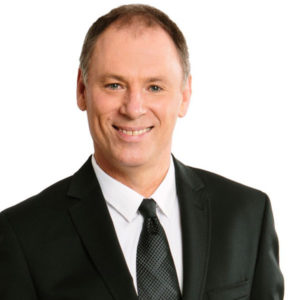 Michael Pope is an Australian voice-over announcer, “warm up” person and producer, best known as a producer of Nine Network’s Bert’s Family Feud, as well as The Price Is Right on the same network. He has also hosted shows such as the Seven Network’s Blockbusters and Total Recall and worked as an announcer and presenter on Network Ten’s Battle of the Sexes.

He has “warmed up” the audience on numerous occasions for all Australian Networks including the shows Who Wants to Be a Millionaire, Talkin’ ‘Bout Your Generation, So You Think You Can Dance, Dancing with The Stars, Australia’s Got Talent, The Logies, the Arias, and Q&A.