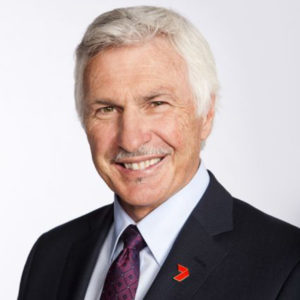 Michael “Mick” Malthouse is a former Australian rules footballer and former Australian Football League (AFL) coach and current media personality. Although his playing career included a premiership for Richmond in 1980, he is best known for his long coaching career at four clubs.

After beginning as a coach with Footscray in 1984, Malthouse became the most successful coach in the history of the West Coast Eagles, holding several club coaching records including the most grand final appearances (1991, 1992, 1994), most premierships (1992 and 1994, both against Geelong), as well as the highest win ratio. The 1992 AFL Grand Final win was the West Coast Eagles’ first ever premiership and the first AFL premiership won by a team from outside Victoria.