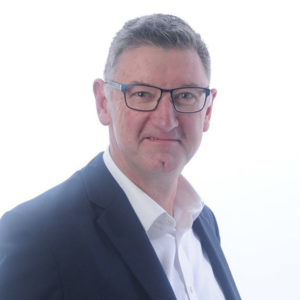 Simon Madden is a former Australian rules footballer for the Essendon Football Club from 1974 until 1992. He was also president of the AFL Players Association from 1985 until 1989.

Simon Madden was one of the greatest ruckman to play the game, and certainly the most durable.[citation needed] In all he played 378 senior matches, the second most by any Essendon player (behind Dustin Fletcher), and sixth most in league history (behind Michael Tuck, Kevin Bartlett, Brent Harvey, Robert Harvey, and Dustin Fletcher). In addition to playing in the ruck, Madden was a handy part-time forward, kicking 575 goals in his career, a club record that stood until it was broken in 2003 by full-forward Matthew Lloyd.

He was also named in the All-Australian Team on three occasions (1983, 1987 and 1988). Madden captained the Victorian interstate team in 1989–91 and in 1990 received the Simpson Medal for best on ground in the Victoria v Western Australia match played in Perth.

He was named in the ruck in Essendon’s “Team of the Century” and named as the fifth best player ever to play for the club in the “Champions of Essendon” list.

After his playing days were over, Madden had a brief stint as ruck coach for Carlton. He was with the Blues for the 1993 season, in which they made the grand final but lost to Madden’s former club Essendon.

Simon’s brother Justin was also a top class ruckman for Essendon and Carlton, and they are the only set of brothers to both play 300 games of league football. Both brothers had their secondary schooling at St Bernard’s College, Essendon, a school renowned for its sporting prowess. The school is the only to ever produce three 300-game players, with Simon and Justin Madden joining former Bomber Garry Foulds in this achievement.