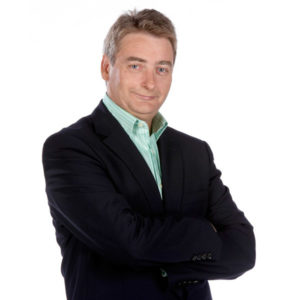 Trevor Marmalade is not only an unforgettable performer, but how could you forget the name? Trevor has become a household name over the last few years, claiming recognition from a variety of television and radio shows. Trevor began his career performing stand up comedy over 15 years ago. Due to his quick wit and keen knowledge of sport, Trevor moved on to help create, write and perform on radio shows such as Punter to Punter, Kick to Kick, Coodabeen Champions, 3LO Footy Forum, and Neil Mitchell Drive Time. Trevor M 1 Trevor Marmalade Together with Eddie McGuire, Trevor originally formed The Grill Team. This sports and comedy show aired on Triple M Melbourne on Saturday mornings. Due to the show’s overwhelming success, Triple M moved The Grill Team to a regular Monday to Friday drive time slot. Trevor has performed stand up comedy at all major comedy rooms throughout Australia including Last Laugh, Comedy Store, Comedy Club, theatres in every state, countless hotels, clubs and private functions and all comedy festivals. Trevor is renowned as a director of live comedy shows and is often head-hunted to do so. He has been involved as a writer for successful television shows such as Comedy Club, The Big Gig, Larger Than Life and Hey, Hey It’s Saturday and wrote the successful pantomine Hey Hey It’s Cinderella performed at The Palais Theatre in Melbourne during 1996/1997. Nationally, Trevor’s profile has sky rocketed since he played the live cross man on Hey, Hey It’s Saturday and the man at the bar on Channel 9’s Footy Show and a regular on Triple M radio.