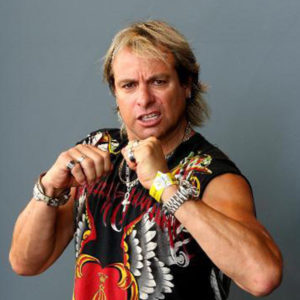 Capper is a media personality and retired high profile professional Australian rules football full-forward who played with the Sydney Swans with a short stint at the Brisbane Bears in the VFL (now AFL).

For a long time, Capper was one of the few well-known Australian Rules players in Brisbane and Sydney and is known for his flamboyant on and off field personality.