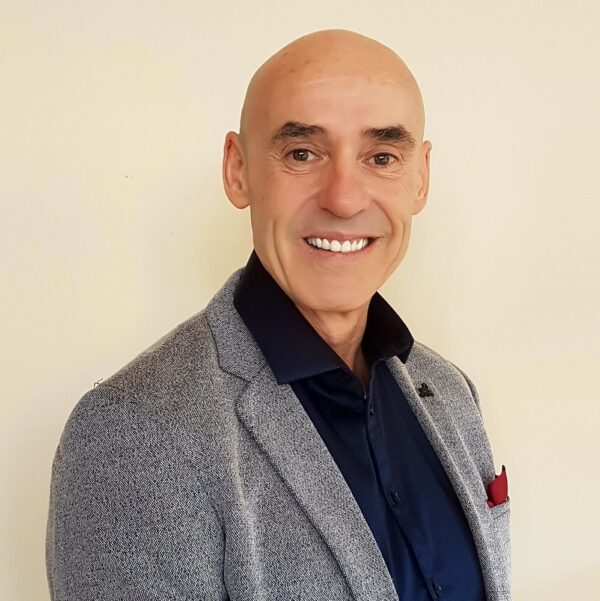 Mark Eustice was a successful AFL footballer and businessman but suffered from undiagnosed bi-polar disorder. After his football career and without the nurturing and supportive environment a sports club can provide Mark became clinically depressed.

In 2010 Mark was the subject of media attention when he revealed that he had undergone rehabilitation for long term drug abuse and was suffering from bipolar depression.

To cope with this depression he began to heavily use alcohol and drugs of all types. Over time these became fully fledged addictions that took over his life and led to dire consequences; namely the break up of his close relationships, financial ruin, poor physical health and further mental health issues. He lost everything and in one doctor’s opinion was close to death. Fortunately he was persuaded by friends to enter a rehabilitation facility. This turned out to be a successful endeavour and a pivotal time in his life. His mental condition was properly diagnosed and treated and he has been drug free and sober for ten years.

Now Mark uses his experience to help others. While experts and statistics can help you understand the ever growing issues of mental health and addiction, Mark’s raw and honest story provides a riveting example of how easy it is to fall and what it takes to successfully come out the other side.

Enquire Now
Give Us A Call