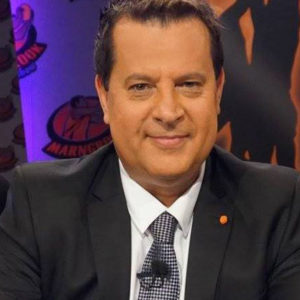 An avid Footscray supporter, Grant hails from Melbourne’s West, and dreamed of one day playing for his beloved Doggies. An impressive junior, he began a pre-season with Essendon before returning to the suburbs and playing with handful of teams. Turning his hand to his other love, rock and roll, he toured and played with bands across Australia and internationally. Grant became Australia’s first national Indigenous caller after he began broadcasting AFL on the National Indigenous Radio Service.