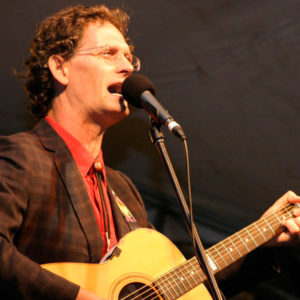 Champion is most recognised for his work as part of the Coodabeen Champions as a songwriter and guitarist.

Greg often appears on the program writing songs about both Aussies rules football and cricket.

He is an avid Australian rules football fan, supporting the Adelaide Crows and since the 1980s has penned many tunes on the Australian game. Of these, the most famous is “That’s the Thing About Football”, which has gone down as a classic Australian rules song, and has been used on Seven Network’s Australian Football League coverage.