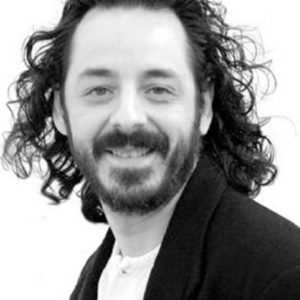 Known for his role as The Annoying Devil on Balls of Steel Australia, John is an established and experienced comic performer, Stand Up comedian and Emcee on the Australian comedy circuit. His fast paced satirical observations and social commentary have seen great responses from audiences all over the country. As well as his role as The Annoying Devil, John has made appearances on several T.V. and radio shows including ‘Stand Up Australia,’ Nova’s ‘Hughesy, Kate and Dave’ and special appearances on SBS Radio among others.

John was a finalist in FHM magazines national search for ‘Australia’s Funniest Man (or woman)’ and can be seen on the DVD of the same name. John appears regularly around Australia, performing at comedy clubs, corporate functions, charity events and private functions. ‘ His rapid fire punchlines and oh-so-wrong observations are side splitting’ – Adelaide Advertiser ‘No bulls#$&, high octane humour’ – Rip It Up Magazine ‘An obvious talent’ – MX Newspaper