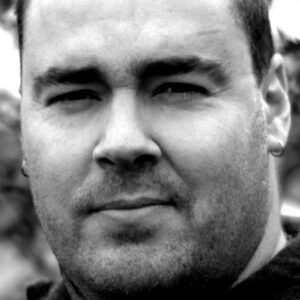 Matt Norman has been working in the Film Industry in Australia for over 20 years. First starting out as a Professional Actor, training at National Theatre Drama School, Matt spent nearly 16 years on Australian Television, Theatre, Television Commercials, Short and Feature length films. Matt‘s Filmmaking career started in the early 2000s where he made his first film “All the king’s horses”, a short feature starring John Flaus and John Brumpton.

Matt’s career then skyrocketed working up to his first Feature Length Documentary “Salute”, which was distributed through Paramount Pictures, Transmission, and Warner Brothers. Over the past 5 Years Matt has also Co-Authored two books “A Race to Remember” and in 2018 “The Peter Norman Story” through Macmillan Publishing.

All of Matt’s film projects have Won Critical Acclaim at both local and International Film Festivals.