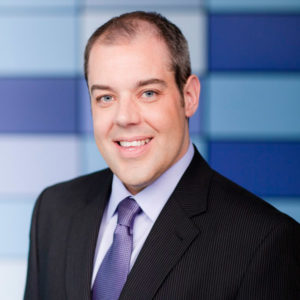 As a member of 3AW’s sports team since January 2008, Shane is one of the network’s busiest sports broadcasters and reporters. Shane heads up Macquarie Media’s ‘Summer of Tennis’ and Australian Open coverage providing reports and commentary across the network. His passion for AFL sees Shane calling upward of 50 AFL matches a season, across both 3AW in Melbourne and 6PR in Perth.

Shane’s passion for sport also sees him hosting our Formula 1 coverage from Albert Park, and providing reports from the biggest events in the world including the London Olympics, Glasgow Commonwealth Games and Super Bowl 50 in San Francisco. Shane will also head up 3AW’s coverage in Rio De Janeiro for the 2016 Olympic Games. Additionally, Shane provides coverage of cricket, golf, major swimming and athletics events and A-League soccer Never short of an opinion, Shane takes the reigns of 3AW’s Sports Today program over the summer, and is a regular fill in, providing informative and entertaining news, opinion and talkback for our passionate sports audience.

Shane studied media and journalism at the University of Melbourne, and in 2015 also worked as a presenter with the Carlton Football Club. Shane is also as a contributor for Sky News’ Sports Night program.